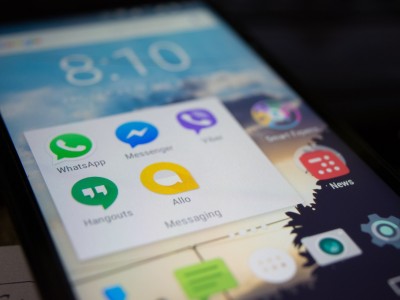 Still wrestling with the twisty plot and brow-furrowing science of Interstellar?

Maybe you need to see it again—or three times—to wrap your head around Christopher Nolan’s trip into the final frontier (and the human heart!). Paramount and AMC Theatres have teamed up to make that easier: Cinephiles, sci-fi aficionados, and Nolan obsessives who are also AMC Stubs members can purchase an Interstellar Unlimited Ticket that is good for infinite screenings of the blockbuster.

“Christopher Nolan has created a masterpiece that movie fans are saying gets better every time they see it,” said AMC’s Elizabeth Frank. “The Interstellar Unlimited Ticket gives these fans an opportunity to experience the spectacular cinematography and heart-warming stories as many times as they would like—at any AMC location, any showtime, in any format, including IMAX.”

Unlimited tickets range in price from $19.99 to $34.99, depending upon location, and moviegoers who already purchased a ticket to the nearly three-hour movie can upgrade for $14.99.

It will be interesting to see how many fans take advantage of this opportunity 12 days after Interstellar premiered on many IMAX screens. For some pricier screenings, the $14.99 upgrade is a slight bargain for a second viewing, but nearly two weeks after the film opened in theaters, many of the most fervent fans of the film have likely already ponied up their dough for multiple screenings. It’s an interesting experiment by AMC and Paramount, but one that might have courted a larger and more enthusiastic audience if the deal had been offered closer to the film’s release date. 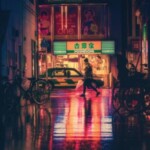 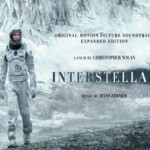 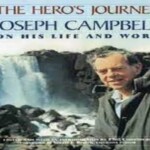 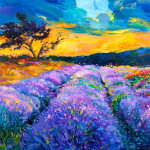 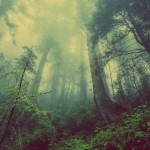